Internationally, he has worked with Renmin (the People’s) University of China in Beijing China, the New Zealand Ministry of Children and Family Services, the Ministry of Children and Youth in Ontario Canada, the British Association for Adoption and Fostering, and the International Society for the Prevention of Child Abuse and Neglect in Durban, South Africa. He has been a guest on the BBC (British Broadcasting Corporation), PBS, Geraldo, Montel Williams Show, Queen Latifa Show and Nickelodeon. He has consulted with 60 Minutes, The New York Times and The Oprah Winfrey Show on the topics of transracial adoptions and kinship care.

He has provided expert testimony on kinship care to the U.S Senate, U.S House of Representatives, the United Nations and Philadelphia City Council.

Dr. Crumbley has co-authored a book with Robert Little entitled Relatives Raising Children: An Overview of Kinship Care. His second book is entitled Transracial Adoptions and Foster Care. Both books were published by the Child Welfare League of America. He has also produced a series of training tapes for parents and professional on transracial adoptions and kinship care. Dr. Crumbley has online kinship care training courses produced by Northwest Media Inc., the Annie E. Casey Foundation and the University of Pennsylvania School of Social Policy and Practice.

Dr. Crumbley received the Child Welfare League’s Excellence in Kinship Care Practice Award in 2007 and Pioneer Award in 2014. He was also a former board president of the North American Council on Adoptable Children (NACAC).He  received the University of Pennsylvania School of Social Work 1999 Alumni of the Year Award and in 2019 was also inducted into  the University‘s Hall of Fame. 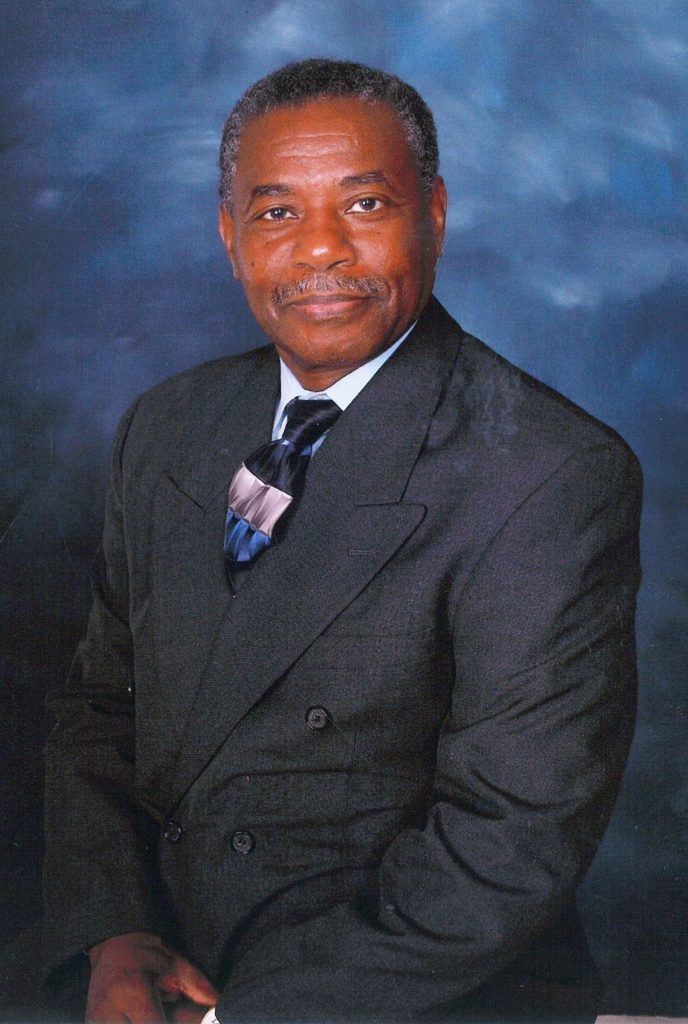